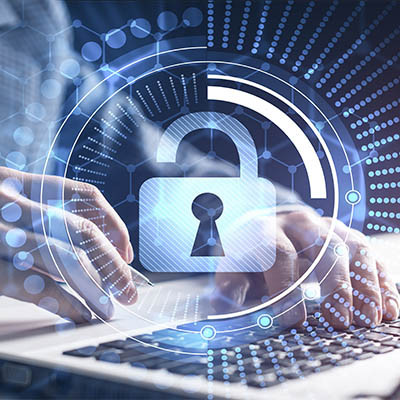 The 2020 hack of SolarWinds saw a major disruption of the supply chain for many organizations around the world, including the U.S. government, but a recent survey shows that these organizations have felt varying degrees of effects from the hack itself. Furthermore, many have taken the hack as evidence that further information sharing must occur if we are to ever take the fight to cyberthreats.

The report in question, conducted by IronNet and detailed on TechRepublic, surveyed 473 IT decision-makers from the United States, United Kingdom, and Singapore from the technology, financial, public service, and utility industries. Here are some of the results of this survey, including some rather concerning numbers that are sure to make you question your own cybersecurity practices:

That said, it’s not all bad news. Some 90% of respondents claimed that their positions on cybersecurity had improved over the past two years. Still, this is not enough; more must be done to protect businesses from cybersecurity threats, especially on the scale of the SolarWinds hack.

To this end, many companies from all over the world are more likely to share information with each other about how to protect themselves and others like them from threats. That said, certain barriers do still exist that prevent some companies from sharing too much, but any step forward is a step in the right direction.

Don’t Be a Victim

KB Technologies Managed IT can equip your business with the security tools needed to detect, prevent, and recover from cybersecurity hacks should the worst happen. When your organization is targeted, the last thing you should do is roll over and take it without putting up a fight. Let us help you prepare for these situations. You won't regret it. Get started today by giving us a call at (954) 834-2800.

More posts from author
Wednesday, August 04 2021 There’s No Good Reason to Not Use a VPN
Monday, August 02 2021 Are Presumptions Undermining Your Security Efforts?
Friday, July 30 2021 LinkedIn Defiant, But Most User Data Leaked

There’s No Good Reason to Not Use a VPN
With the COVID-19 pandemic came many organizations who were forced, at the turn of a hat, to transition to remote work rather than in-office operations. While this came with many twists and turns, ultimately, businesses managed to figure it out in the end, and it’s all thank...
Read More